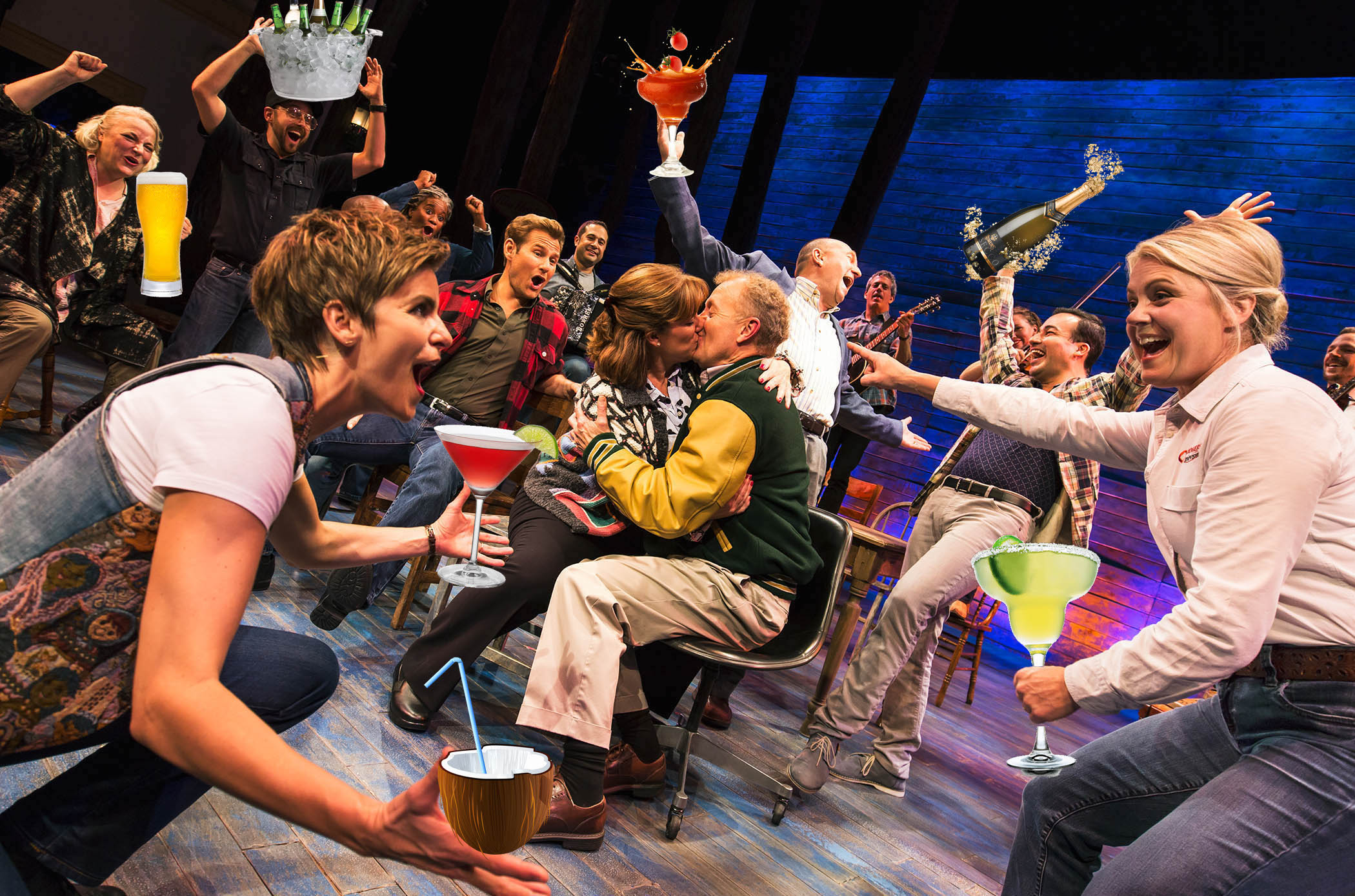 What an incredible Broadway season, right?! We were gifted with so many new musicals that didn’t want to open in the same season as Hamilton crammed into every possible open theatre, we’re going to have to wait an entire year for Escape to Margaritaville.

The industry term for this season is “packed,” but I prefer to call it a “baby rattlesnake” season.  Because… Okay, you know how baby rattlesnakes can’t control their venom when they bite, so they just let it all out at once? That’s what happened this year. The moment Lin-Manuel walked off of the Beacon stage, literally every show waiting in the wings bum-rushed the theatre district faster than a Panic! at the Disco fan can exit during curtain call at Kinky Boots. Broadway baby-rattlesnaked. This is what a post-Hamilton Broadway season looks like: we let it all out at once, and there’s venom everywhere.

But, hey! More shows means more opportunities to be drunk! SO, grab several of your favorite drinks (and pour one out for the elderly lady who dropped her sippy-cup cocktail off the balcony and into the orchestra the night I saw A Doll’s House, Part 2) because it’s time to get COME FROM AWAYSTED.

You might remember some of these rules from 2016’s #SLAM4HAM, 2015’s Somedrink Rotten, 2014’s A Drinker’s Guide… and 2013’s Drinky Boots, and I’m not even ashamed to recycle them because drinking games aren’t born, they’re made.

As per usual, all rules apply to what is happening on screen, through social media, or wherever you are viewing it.. Unless otherwise specified, drink when: